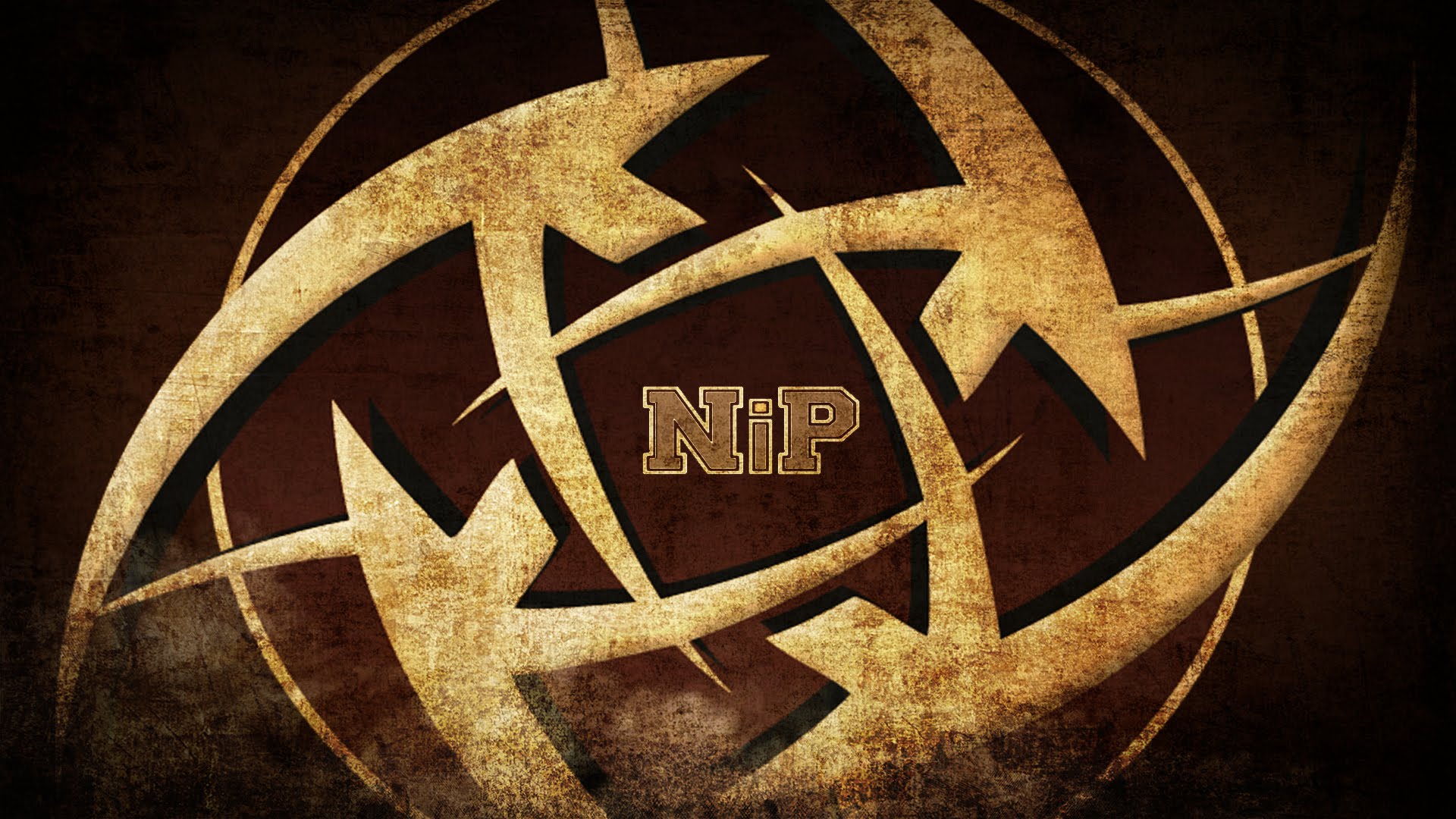 We entered the Overwatch scene last year just as the game launched, with one of the strongest lineups at the time of entry. The prospect of an emerging esport title was exciting as Ninjas in Pyjamas and other esports organizations picked up teams. As time passed we have seen a growing amount of teams release their Overwatch lineups as they assess the future of the game as an esports title. The scene has not evolved as expected with viewership being below expectations and Blizzard is yet to announce more details surrounding their upcoming Overwatch League.

Today we announce that we will be joining the growing list of organizations placing Overwatch as one of the titles to observe but not to be involved in, given the uncertainties of the scene. We remain excited for the prospectus for the upcoming Overwatch League, but are yet to understand the full scope of the opportunity as Blizzard have been cautious in their communication. As we receive more information and understand the opportunity to form our opinion on the future of the game, we will evaluate a re-entry to the title with time.