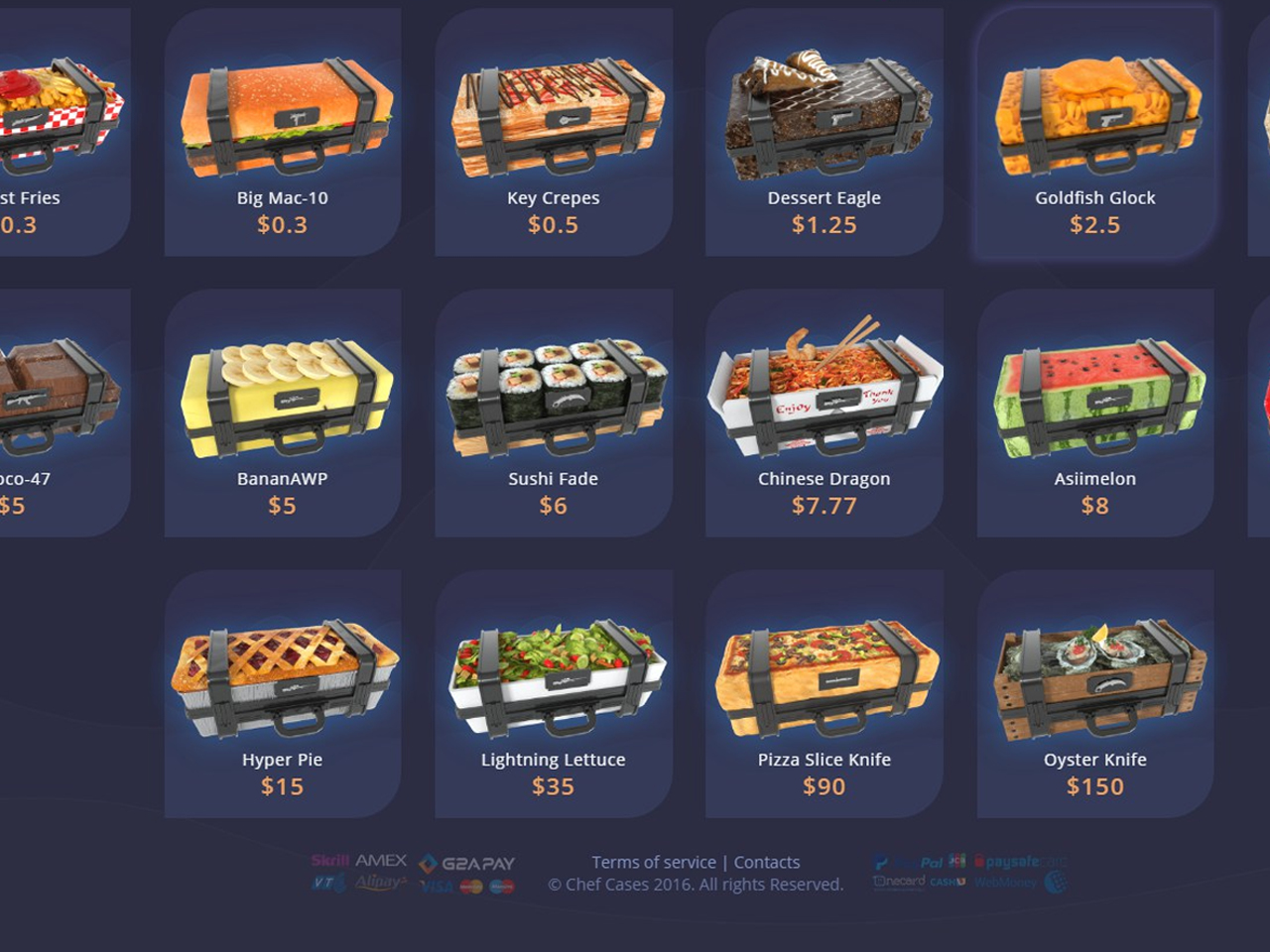 Since the introduction of skins to Valve’s Counter-Strike: Global Offensive it seems that the community around that game has lurched from one scandal to another. The in-game cosmetic items quickly became like a second currency for players and Steam users alike and this contributed to an unprecedented growth spurt in the amount of people interested in the game. The playerbase and viewership sky-rocketed and CS:GO was at the forefront at promoting mainstream interest in esports. While it is fair to say that skins played a huge role in getting us to where we are now, their existence has also been instrumental in some of Counter-Strikes lowest points. Match-fixing, scamming and gambling all followed and today we’re going to present the latest in a long line of examples of dishonesty, so called “case opening” sites. First, for the uninitiated, here’s how we got to this moment in time.

Skins were first introduced to CS:GO in August 2013 with the “Arms Deal” update. Following a similar methodology to Valve’s other titles Team Fortress 2 and Dota 2, this saw cosmetic items of varying scarcity become obtainable for players via in-game rewards, trading with other players or opening cases. The case-opening system was one that was profitable. A key would cost $2.49 and would, more often than not, lead to obtaining an item worth far less than this amount. Valve’s co-founder Gabe Newell held a philosophy that earning items that would retain value for players after they put down the game was a way of rewarding their dedication. He did acknowledge that there could be problems with the rise of a virtual currency on the Steam platform. “I’m worried that there are a set of initial conditions that have different outcomes,” he said adding they would put in the “right kind of structures” to stop any unintended consequences.